I’ve been awake since 4am.

We arrived at Children’s Hospital at 5:45am with a lively toddler in good spirits. After registration we hung out in a small waiting room until a nurse came to show us to a pre-op holding area. She changed out of her pajamas and into a colorful hospital gown with little lavender pants. Lots of staff came by to talk to us before an anesthesiologist came through to explain again what was about to happen. At about 7:40am they brought Andy a gown and bonnet to put on for his brief trip to the operating room to deliver our brave little patient.

Speaking of brave, I held myself together pretty well until after they were come. As soon as she was out of sight, I got jittery with worry. Our friend Kristin summed it up perfectly. “It’s hard to reconcile that my protective parental instincts were telling me two distinct things: That my baby was in danger going through surgery and in danger not going through surgery.” 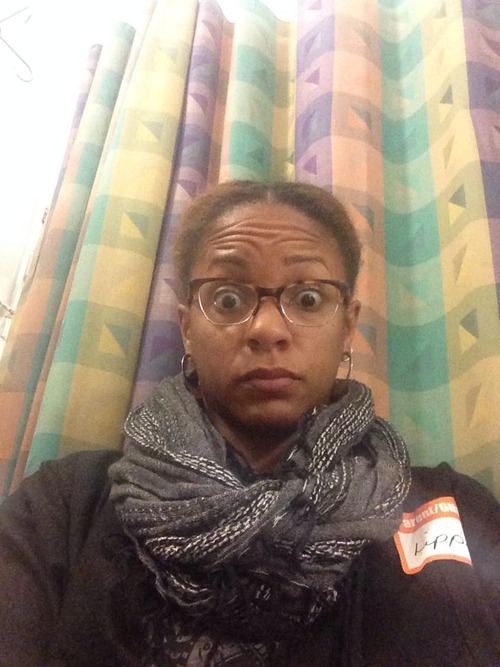 The Biscuit never fussed and Andy said it was good thing she fell asleep quickly because the surgical team was having too much fun just hanging out with her. That’s my girl. The doctors let her take her best friend Mister Bunny in with her. He hung out on the bed by her side the whole time.

Parker is sleeping now but the surgeon – who is ALWAYS smiling – said that everything went super smoothly. His words: it couldn’t have been more uneventful.

As soon as he removed the blockage, her kidney drained immediately. Now she’s got four Disney Band-aids on her belly from the tiny laparoscopy incisions, two IVs (one is active, the other is a backup) and a catheter. The nurses say her recovery is already amazing. She’s eating, drinking, talking, smiling and – most important right now – peeing a lot. “Brushing that dirt off her shoulder like it ain’t no thing,” said our friend Nicholas.

I’ll be spending the night in the hospital with her and, as long as she keeps improving, we’ll be out of here in the morning. Thanks again for all of the thoughts, prayers, vibes, emails, text messages, Facebook comments and Twitter DMs. We love you guys. 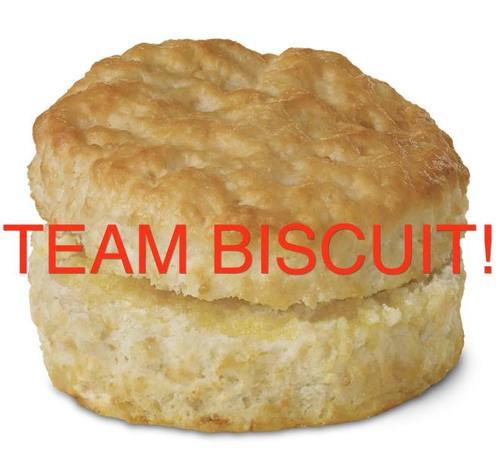