The Biscuit under the knife 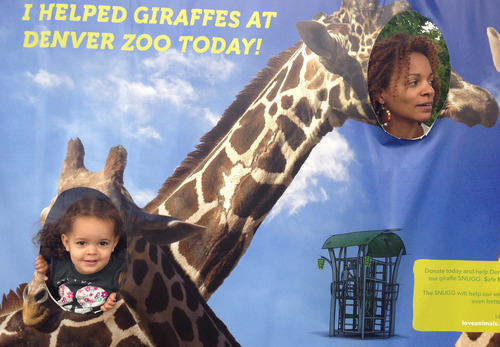 While I was still pregnant, the doctors diagnosed Parker with a condition called hydronephrosis. You can read all about that here.

Back then, they told us that they would have to remove one of her kidneys after she was born, much to our horror. Later, as she grew normally inside of me, her condition was downgraded slightly and they said she’d after to be monitored after birth to determine kidney function. If the distended kidney didn’t work, they would remove it.

About 6 weeks after she was born she had her first of several renal scans to determine her kidney function. Thankfully, her right one (the one that is always full) works just fine. It’s just slow to drain urine into her bladder. They wouldn’t have to remove it after all. The hope was that as she and her kidneys grew, the blockage would resolve itself.

Every 6 months since, we’ve gone to Boston Children’s Hospital for an ultrasound to track whether the right kidney was still dilated. While it remained unchanged through most of those, the last checkup revealed that it was actually retaining more urine. The dilation had increased.

After June brought us TWO back-to-back kidney infections, her urologist decided to surgically correct the blockage that is keeping her kidney from draining properly.

The most common surgical procedure is pyeloplasty. This repairs the most common type of blockage that causes hydronephrosis: ureteropelvic junction obstruction (UPJ).

Parker’s pyeloplasty will be the futuristic sounding “robot-assisted” variety. With the use of a tiny camera, surgeons operate using very thin instruments inserted into three or four small incisions. Robot-assisted pyeloplasty removes an obstructed section of the ureter and reattaches the healthy portion to the kidney’s drainage system.

Robotic surgery can offer a number of benefits as compared to traditional (open) surgery, including:
The great news is that Boston Children’s Hospital is a nationally recognized pioneer in robotic-assisted surgery and was the first pediatric hospital to use a surgical robot. They also do more pediatric pyeloplasties than any other hospital in the country.

About 1 in 100 babies has this and the success rate is about 95 percent. Overall, we’re feeling good about what’s ahead of us. 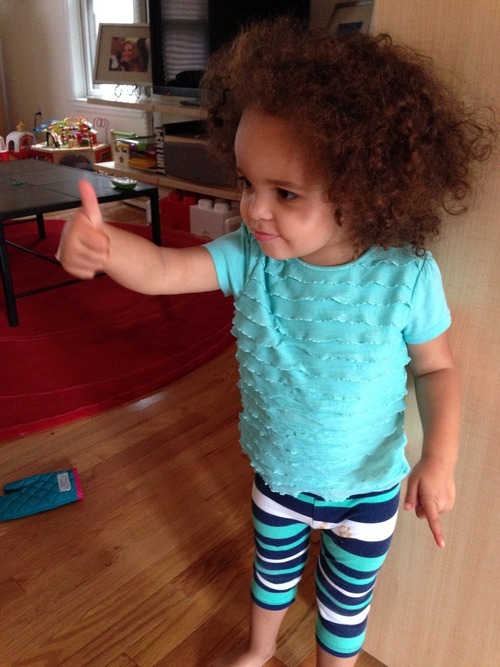 We had a pre-op appointment today and everyone has been super nice. That hasn’t kept me from being a bit of a wreck. My baby is having surgery! Commence uncontrollable worrying and general freaking out.

Andy, as per usual, is very calm and reassuring. He’s been my rock from the beginning of this parenting journey (even during the really rough parts) and words will never be adequate to describe how grateful I am for him.

We’re scheduled for surgery tomorrow morning at 7:30am. We’ll get to comfort her as she falls asleep and I’ll be staying with her overnight in the hospital.

Please keep all three of us in your thoughts. We need all of the love and positive vibes you can spare. I’ll post something either here or on social media as I have information (and energy) to share.